Simon Hammond is a big believer in the power of networking. He is a member of a number of networking groups in Kent and London – but says that Wealden Business Group is the best for generating sales leads.

“Not just from the members themselves”, he says “but also referrals to their business contacts and clients. And I’m also pleased to have been the member who has given the most referrals over the past year.”

He believes one reason for his success is WBG’s one-member-per-profession policy, which avoids members competing for the same business leads.

“But for me, membership also has other benefits”, he says. “The support network of people in other businesses, learning from the weekly presentations often given by outside guests, and the social and charitable activities.

“It’s been extremely valuable. When I first joined five years ago, I was a sole trader. Since then, we have experienced substantial growth and incorporated and re-branded the business.

“We also have a superb team at Morpheus supporting our clients and following up sales enquiries. WBG has played a big part in that success”. 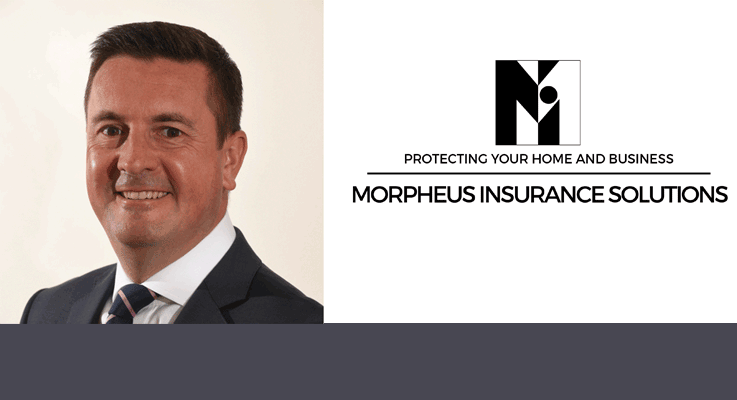